Connecting Your Computer to Your Home Router with Ethernet Cable Print

As we've noted elsewhere, it is very important to connect your computer to your home router via an Ethernet cable versus using WiFi for Internet connectivity. This makes a very dramatic difference in the latency in your JamKazam sessions.

Connecting to Your Home Router 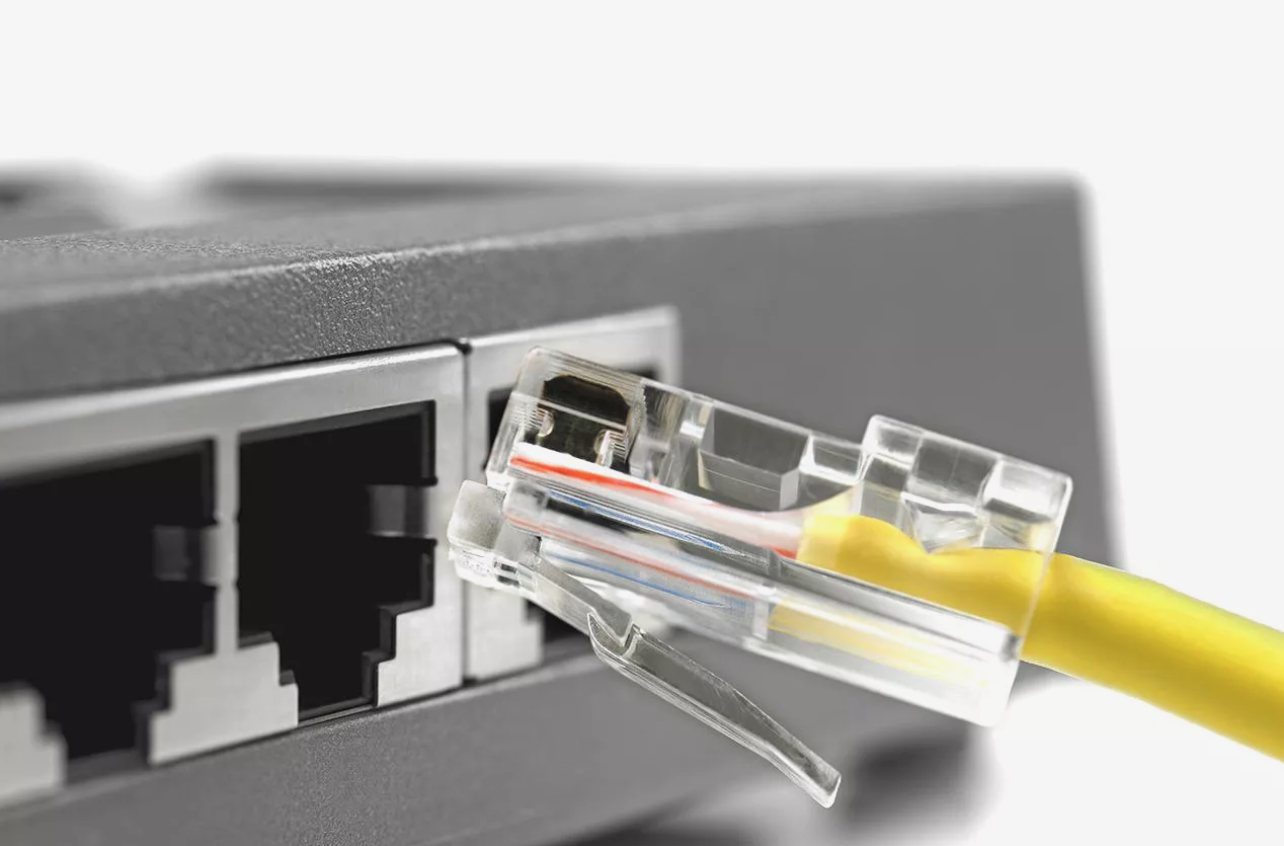 Connecting to Your Computer 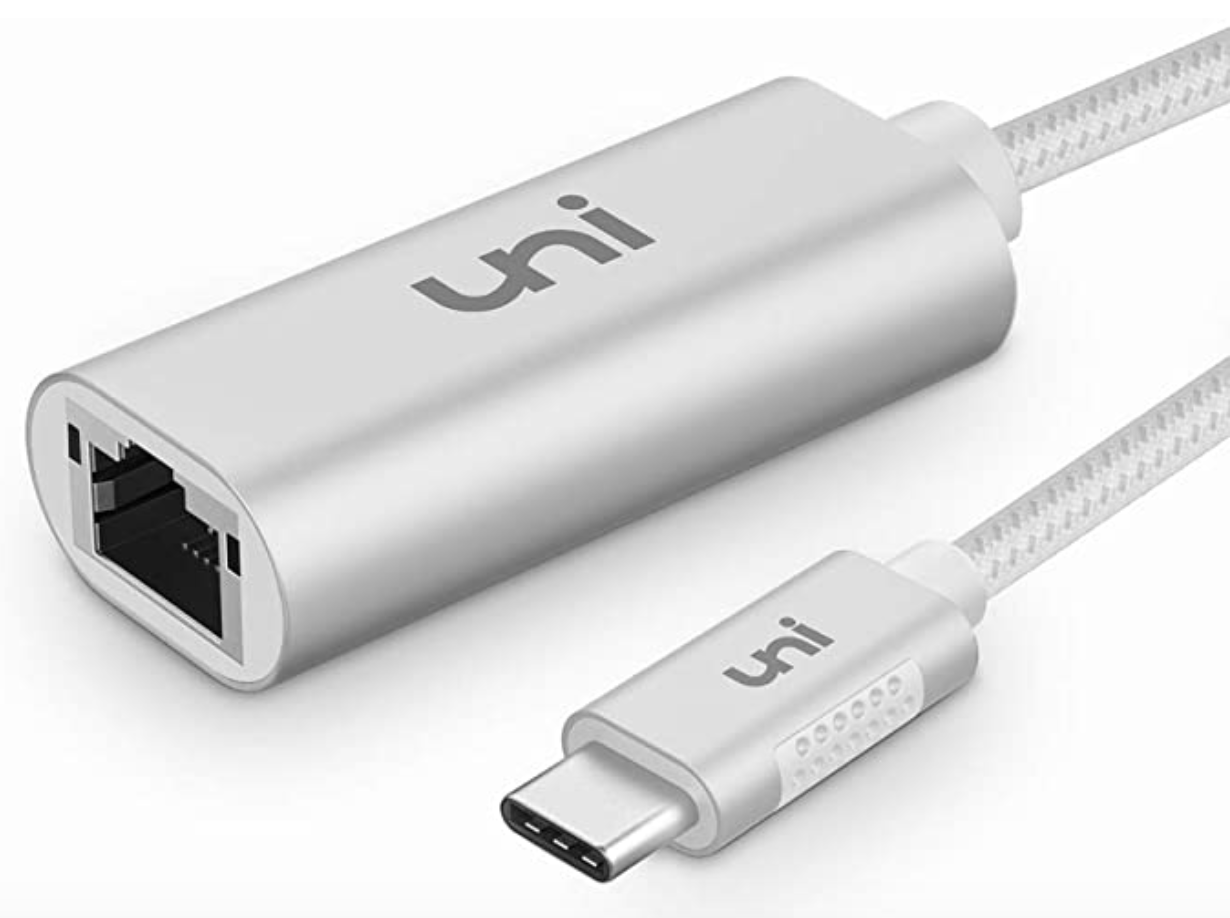 If the area where you want to play and/or sing in sessions is far away from where your home router is located, don't worry. You can simply buy a 100-foot Ethernet cable for about $10, run it across your house for sessions, and then coil it up and stick it in a drawer when you're done. It's not very elegant, but it works, and it's cheap and easy.